Artificial Intelligence which is sometimes called as Machine Learning can be defined as ‘the valuable part of machine learning is predictive modeling where we use historical data to train a model and use the model to make predictions’.

It is not restricted to predictive modeling alone. It can also encompass pattern recognition. It is employed in so many varied fields : autonomous systems, human interaction, goal driven systems and so on.

Its ability to look for a pattern or anomaly from a large set of data provides it superior ability when compared with humans. It can interact quite well with human language where it is known as Natural Language Processing. Simply put Natural Language Processing is the process of using specialized computer algorithms to identify key elements in everyday language and extract usable meaning from unstructured input.

A working example for the NLP is the ‘TargetWoman Health App’.

Slowly and steadily AI has started permeating into our daily life. 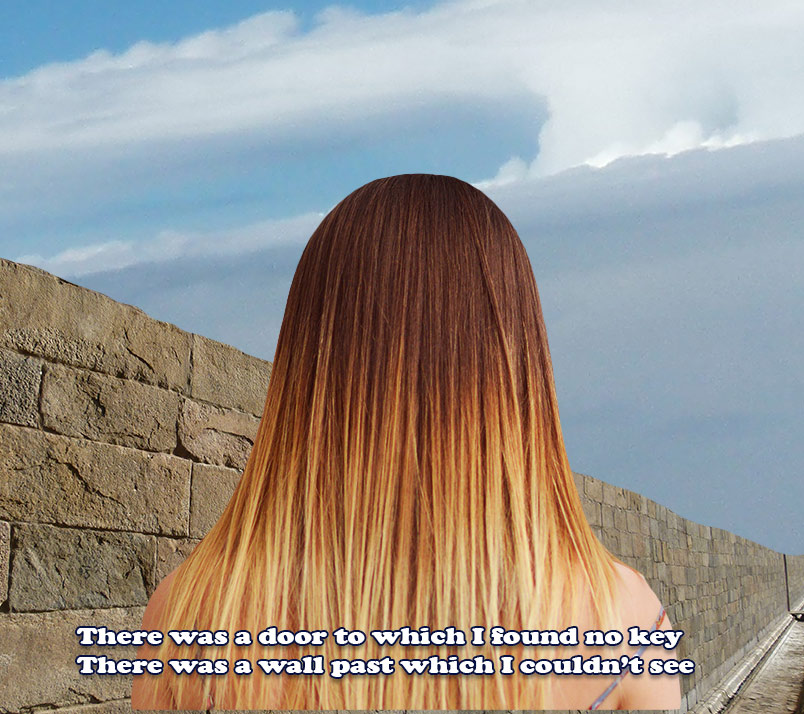 Project Maven – a project initiated by the Pentagon that uses AI to differentiate people from objects uses the enormous data it had compiled from its drone footage. It may have started a controversy about the eventual use of autonomous entities for military purpose.

What does it take to connect the dots and weaponize the AI into creating an autonomous unit to eliminate targets ?

Scenario: One of the key intelligence agencies of the government alerted the Autonomous Sniper Unit (ASU) that a high value target has been seen near a public park. The ASU called home its human handler who cross checked with his superiors in the intelligence agency for confirmation. There was palpable tension in the air as he waited for the agency to give the ‘execute’ order. It was not a decision he can take on his own and this will be the first time, the intelligence agency has assigned the task to an ASU.

The final call for action came after 30 minutes which appeared like a long time. He sat before the laptop in a darkened room. The ASU was triggered to Phase 1. The complete operation is divided into 3 phases.

Phase 1: ASU is assigned the target by showing a series of photographs. It uses advanced facial recognition software to identify the target from a cluster of high resolution cameras mounted in a SUV. It can identify the target even if he wears disguise as it uses AI which has been trained with thousands of images. It has been field tested with hundreds of samples and the final version is so advanced that it identified the ‘target’ every time in all the tests. There is no way it can fail.

Phase 2: Once the target is acquired in its vision, the ASU will track the target in the SUV. It has additional autonomous miniature drone which will follow the target so that the main ASU can comfortably stay out of sight and still track the target. It has been given the ‘execute’ order. It is upto the unit to identify the exact moment when it will use its specially modified sniper rifle to kill the target – without causing any collateral damage to civilians nearby.

As with human snipers, the process is very complicated. The sniper is helped by the spotter, who assists in observation of the target, surrounding area and atmospheric conditions. In ASU, it uses an array of cameras – both visual and IR as well as other sensors which supply data on atmospheric conditions. When the ASU was trained, it has to score bullseye 100 % . It was tested in almost all conditions – desert, snow, high mountains where the atmospheric air pressure is low and at sea level. The AI was thoroughly trained along with the modified high power rifle until each part worked with the other with the utmost efficiency. Again there was nothing left to chance.

It also has thermal imaging system so that it can track the target even if the target is hidden. The AI uses complex algorithm to precisely identify the target in all conditions based on visual cues.

Phase 3: In this critical phase, the ASU waits for the final ‘execute’ order to complete the mission. The AI at this stage works out the trajectory of the bullet and ‘calculates’ the exit point of the bullet behind the target. It makes small calculated maneuvers in the ‘position of the gun’ and makes required maneuvers in the SUV as needed. The gun will emerge from the sun roof for the shot briefly to take the kill shot. Once the human handler tells the ASU, the shot is taken. It records every minute detail for later analysis. The ASU returns to base after its successful mission.

The ASU, at this stage is a figment of our imagination now. But the technology for all its parts exists today. They are readily available in various forms. All one needs is to connect the dot and collate the various hardware and AI to complete such an autonomous Sniper units.

Artificial Intelligence primarily depends on a set of data to train (machine learning). To quote a real life example, when we started the NLP work for the medical application, we hunted for a large set of words/phrases related to medical/health topics. We converted volumes of medical books to the format required by the software. We spent a long time to format the data as needed. The key here is the data. Unless you start with the right data and preprocess the data and massage that for learning, you will end up with poor results. It would end up in GIGO –Garbage in Garbage Out.

The computing power required to learn from millions of words in real time is humongous. But the technology is improving in leaps and bounds. These days you get the complete AI backed into a slice of silicon chip for the specific task. You get to see them even in mobile phones.

Now that we have seen AI is claimed to be used in all most all areas of human interest, does it really reach a stage where it can be a threat to humanity like they show in movies ? 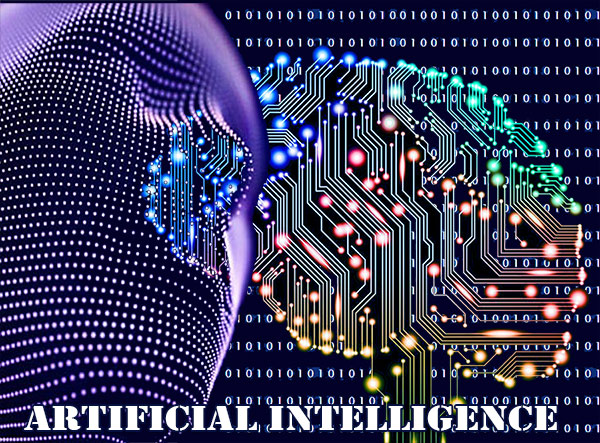 All intelligent creatures need a raison d’être (reason for living). After satiating the basic physiological needs, the creature will look for higher levels of gratification for its existence. Maslow’s hierarchy of needs as a motivational theory of psychology lists ‘ a sense of belonging and a sense of accomplishment’ as important needs after physiological needs.

Most mammals require stroking as part of their survival process. Observe how the cat starts purring when you stroke the cat. The psychological gratification is essential for the complete health of the mammal. If not nourished, it will wither away.

We created Artificial Intelligence to help us. A lot of people assume that one day it may reach a stage where it connects the dots and decides to perpetuate its existence without any interference from the human master.

There are others who point to the complete lack of raison d’être for its continued existence. It has no psychological aspirations or it has no quantifiable desire to gratify. Besides the key reason why it will not go against its baked in instructions is the St.Augustine’s theorem. It simply states that even as humans we have a definite built in limitation to our intellectual quest. So any ‘creation’ that we come up with will equally suffer the parent limitation. Thus AI will not break away from the limitations we have imposed deliberately or inherently.