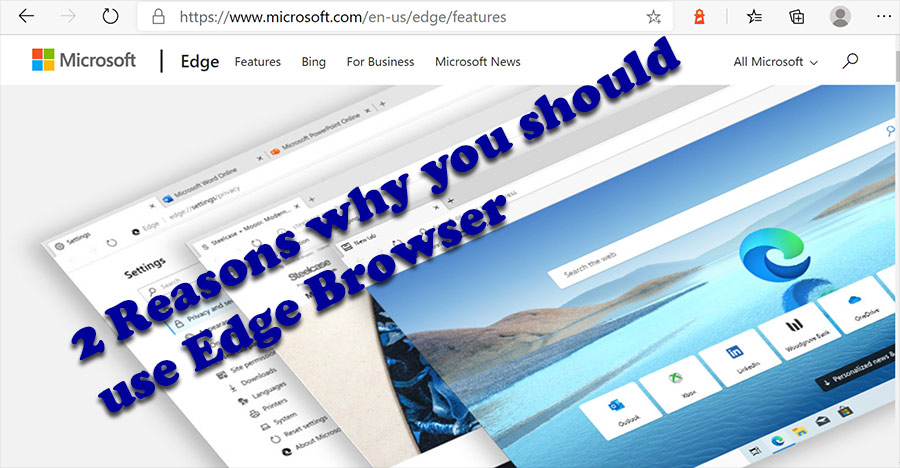 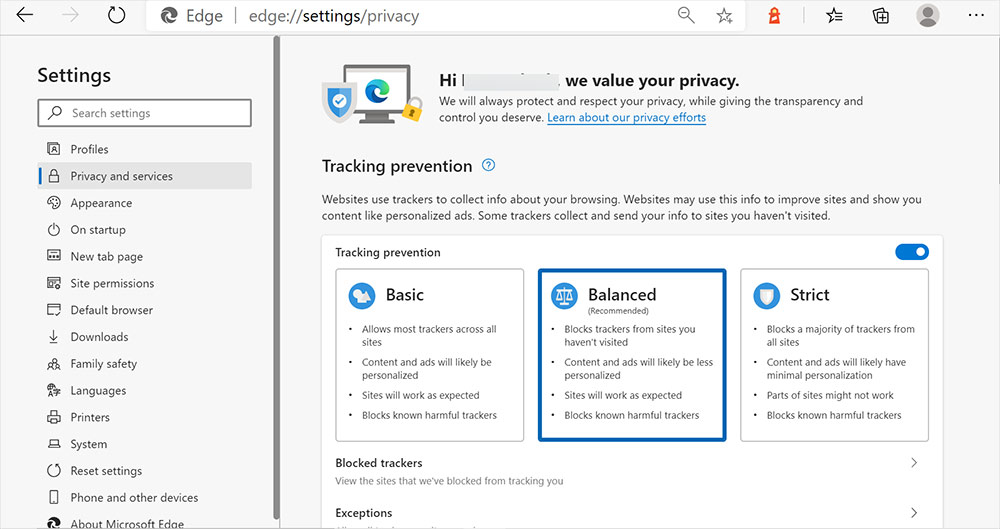 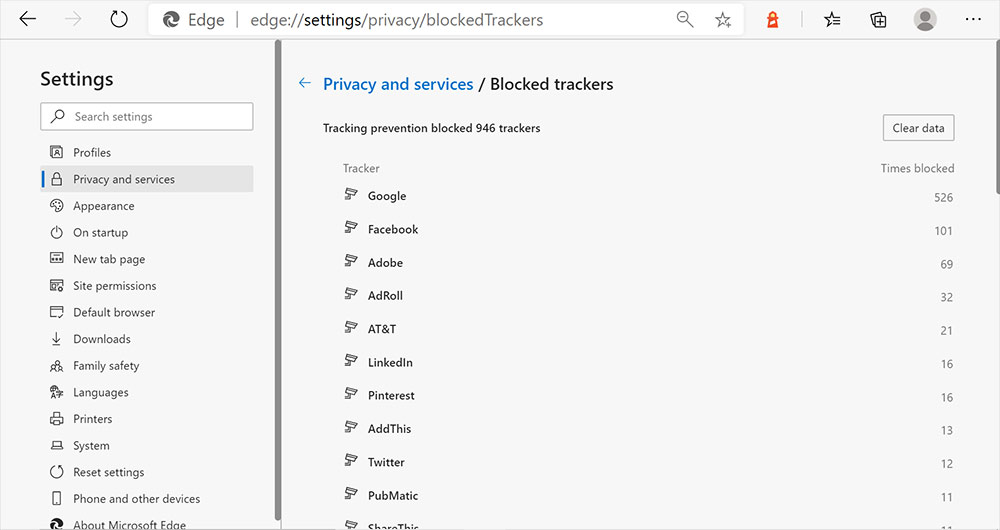 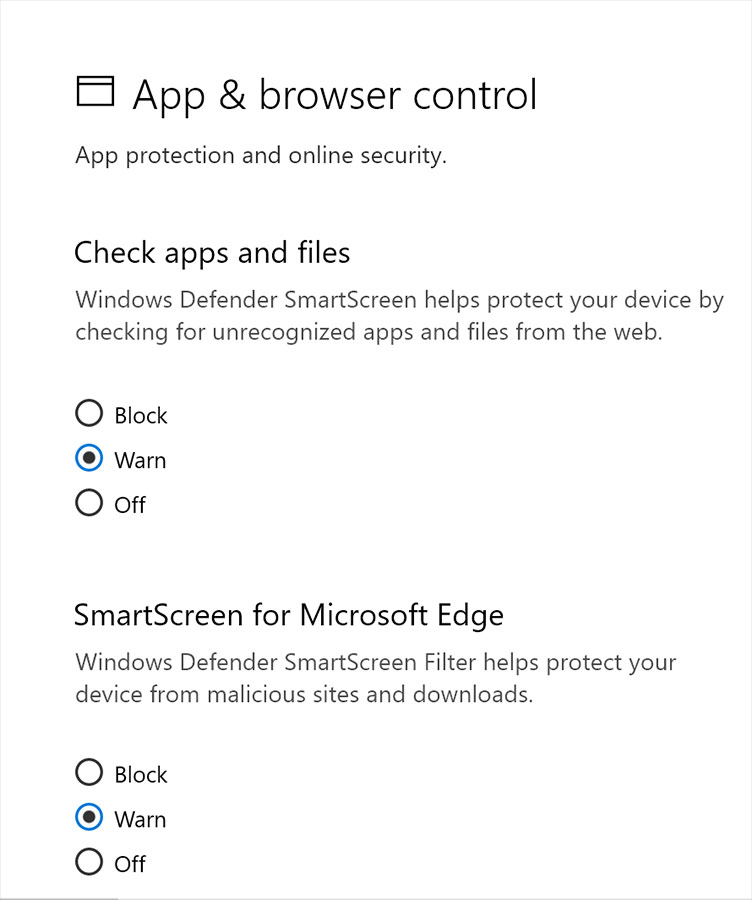 But he took one look at the micro USB socket and assumed that it was an USB c socket and tried to plug in his USB c plug. In the process he ended up damaging the socket. It was a silly mistake – made by someone who earned his livelihood by writing software in the latest available language. He had been dealing with computers for well over a decade.

We realized that if there was some sort of a sheet containing the most common connectors, such mistakes will be less likely. You need some sort of look up table to sort through a plethora of different connectors, sockets and jacks we use in our daily life related to computers and phones.

I carry a small bag of cables HDMI, CAT 5 cable, Earphone male to male cables amongst others in my travel bag. You never know what to expect. Experience has taught us valuable lessons – and to be prepared for such contingencies.

I spent some hours creating a Cheatsheet for the common connectors we use daily whether it is a computer, monitor, printer or even a mobile phone.

Hardware works best when it matters the least.

The other day, I wanted to check some of the photographs I had taken laboriously going around the monument for an article in TargetWoman. I yanked out the micro SD card from the camera and flipped the Laptop to its side to access the SD card port. I pressed the card inside. Something was wrong – something inside me kept parroting. But I ignored it and used my finger nail to press it home. To my horror, it went fully inside and naturally the Laptop was oblivious to the presence of the SD card.

So the moral of the story here is as all things in life – be gentle and use cheat sheets. 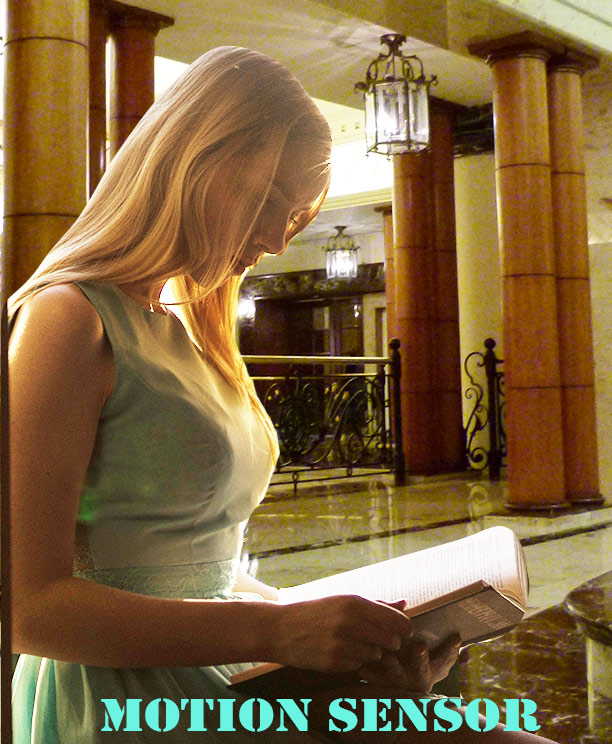